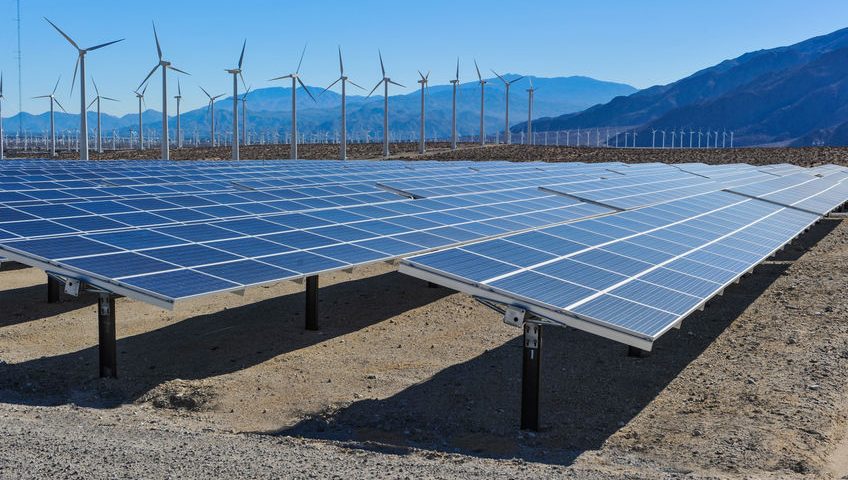 Note to readers:  Other than in this first paragraph, you won’t find any references to GHG emissions (other than a transition to zero emissions), in this post.  This is about the economic effects of ending fossil fuel production, not the environmental benefits of doing so.  I post this as a conversation starter.  My calculations are ‘back of the napkin’, made from a layman’s viewpoint, not an energy engineer, so please excuse any errors or omissions.

Mark Carney, former governor of the Bank of Canada and the Bank of England, now special envoy to the UN on 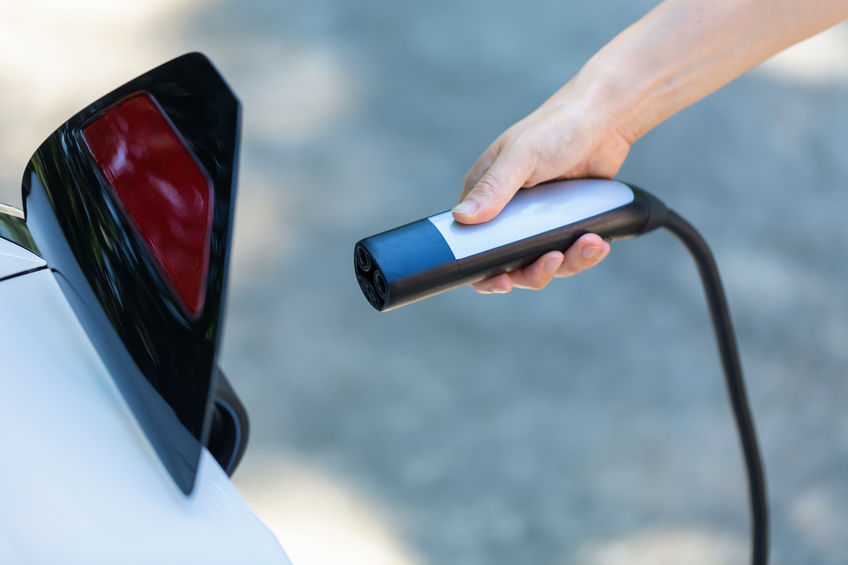 climate change and finance,  is expected to push financial institutions and banks for better disclosure on their investments in fossil fuels.

Mr. Carney sees up to half of the known oil reserves staying in the ground.  You don’t have to be an economist to see what could happen.  He has made a career of finessing the economy.   If he applies this same approach to climate change,  he may well use banks as his weapon of choice.

Here’s how it could happen: banks, facing asset risk or shareholder pressure, may start declining opportunities to further finance fossil fuel production.    It oil or oil infrastructure can’t get financed, it won’t get pumped.   If the oil isn’t available, prices could spike.  Or, fearing that it may be their oil left in the ground, existing producers could flood the market.

Either way, there are huge implications to global economies, and Mr. Carney could be carrying a potentially very large stick!  There are, of course, many other scenarios, that could play out over the next 20-30 years, including entire countries simply running out of energy resources, with obvious and disastrous consequences.

The only way to truly protect against future energy risk is to quickly transition away, to eliminate global oil dependencies.   Following is now one country, Canada, is well positioned to do it, even with our relatively large oil reserves.

One of the key strategies for the Government of Canada is electrification, and rapid transition to zero emission vehicles (ZEV), leveraging Canada’s already world leading position in clean electrical energy.    Only about 18% of Canadian electrical power is generated with fossil fuels, and that is expected to fall to zero within 10-15 years.  New capacity should be 100% renewable.

Electrification can be applied to the entire built environment, including all types of buildings and infrastructure, but the light duty transportation sector, is readily transitioned to alternate renewable energy sources.    What does this mean in economic terms?

With a massive transition in transportation

New vehicle sales in Canada are around 2 million vehicles annually.  A total of 22.7 million vehicles are registered.    To reach 2025 goals, that means annual average sales need to reach about 450,000 vehicles from today through 2025.   In 2019, Tesla delivered 367,500 vehicles globally.   Other manufacturers are ramping up.  The transition would look something like this:

Over 20 years, Canadian consumers would buy approximately $800 Billion in new vehicles.   A total of 22.7 million existing vehicles will be dismantled and recycled, or retrofitted with electric propulsion.   Adding the recycling costs, that’s probably close to a $1 Trillion economic benefit.

If Canada has the cheapest, cleanest energy, those vehicles probably will be sustainably ‘made in Canada’.

Then there’s the charging infrastructure needed at the curbside to recharge millions of vehicles.   The low cost 240 volt residential version, taking about 40 amps requires about 9.5 hours to fully charge.  I’ve estimated 1 new charging station for  each 3 new vehicle sales, generating a massive investment in curbside infrastructure, EV charging stations alone could be $75 Billion over 20 years.

Then, we get to the new power generation requirements.  Installed electrical generation across Canada is about 135 gigawatts (GW), including about 15 GW of wind and solar generation.   Ignoring transmission losses, to generate an additional 1 GW of zero emissions we will need  250 to 500 new wind turbines,  or about 2,000 hectares of solar panels.  My own back of the napkin calculations suggest that a GW of solar capacity would cost about $1.7 Billion.

Canada would need about 21 GW of solar capacity to entirely replace gasoline light duty vehicles, for less than $40 Billion in capital investment.   With a life expectancy of only 20 years, solar panels will  require a 5% annual replacement budget, as well as regular cleaning and maintenance, for another $3 Billion annual economic value.

An interesting note:  based on rule of thumb calculations, the mineable area of the Alberta oil sands, which covers about 480,000 hectares, gives the oil sands landbase the potential to meet these solar PV needs ten times over.  Solar panels would cover about 42,000 hectares, while leaving the oil in the ground, while providing ample energy for export.     I’m not suggesting that Fort McMurray should become the solar capital of North America, but with over 4000 hours of sunlight, it could be considered.

The current 22.7 million registered vehicles, driving an average of 20,000 km annually, would be expected to consume about 36 Billion litres of fuel  (against 44.5 Billion total annual consumption).    The calculated electrical energy equivalency with gasoline is about 8.9 kWh per litre.

This energy needs to be replaced through electrical power generation which, if an electrical motor offers the same efficiency as a gasoline engine, would mean Canada would have to produce 320 Billion kWh, or about 14,200 kWh per vehicle annually.

Electric motors are 85 to 90% efficient, while gasoline engines generate loads of heat, and deliver less than 20% of the power to the wheels.    While gasoline would need 14,200 kWh equivalent, the ZEV may only need 4,000 kWh.

In dollars and cents, that means that Canadians will see a large drop in energy costs for transportation, while maintaining the same level of mobility.    If you drive the average vehicle, your gasoline probably costs you about $2,000 per year.   At 10 cents per kWh, your ZEV would cost about $400 per year annually.

The expected economic benefit to Canadian drivers, about $35 Billion in annual savings.

With greater efficiency from electric vehicles, the need for new generation is reduced.  Instead of 320 Billion kWh of new electrical power generation to replace gasoline, the country should need about 90 Billion kWh of renewable energy.  More clean energy is available for export, or more likely providing Canadian manufacturers and service providers with a clear economic advantage over higher cost producers.

Data centers and other energy intensive activities will flourish.  There will be a huge market for energy efficient electric vehicles, transport, zero-emission equipment to retrofit existing buildings.  And of course, the construction of new zero-emissions, will expand, to provide a safe, secure and healthy environment to live, work and play.

Let’s not think about what we are losing, but consider what we are gaining if we rapidly move to a zero-emissions economy, with brand new sources of cheap, and clean, energy.